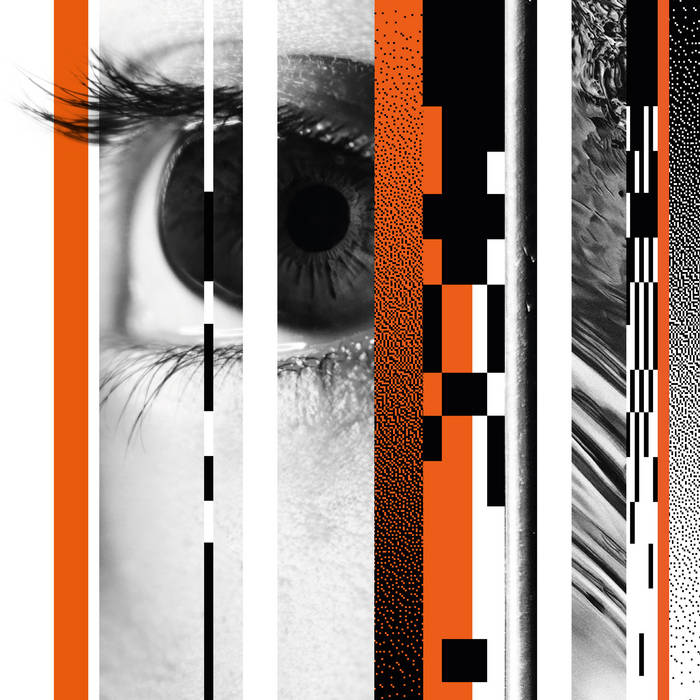 'Twenty-Three Stabs' is a 23-minute-long single by Głós and his second release on Non-Print.

"There are different pictures I have in my head when listening to this", the Berlin-based artist explains. "One is picturing myself laying on the beach, the waves coming closer and closer and finally washing over me, while all I can think of is her. The other one is an astronaut, alone on a space ship or a space station, listening to a recording of his loved one down on earth that he misses dearly."

A video that Głós uploaded to his YouTube channel along with the song shows the still recording of a rock at night in the ocean, with waves crashing against it for the entirety of the song. "The whole scenery plays out at night" says Głós. "This piece is admittedly rather dark and grim, and so is the video." What all these pictures and the video have in common is one thing: The image of someone who's lonely, who's missing someone dear to them, and who's surrounded by everything and nothing at the same time.

"It may sound negative", says Głós and laughs, "but look, life ain't all sunshine all the time, is it? Sometimes you're down, sometimes you need to process shit. It's helpful." The new 'Twenty-Three Stabs' is meant to compliment Głós's 12" release that came out on Kas:st's Flyance Records a month prior. "Both are part of a trilogy, and yes, I like this kind of stuff, and yes, there's a third one coming—sometime, when it's ready." 'Twenty-Three Stabs' is available in all digital formats as of now via Non-Print.

Non-Print label head and producer Głós wants to create something outside of the conforming realm of Techno. He has already reinvented his early work through his first album, and his lucid yet on-point productions continue to reveal a rarefied character. ... more

Bandcamp Daily  your guide to the world of Bandcamp

Serena Cherry debuts her black metal project, plus a Pick from the Crypt block from Svalbard